What does Canada, Cheese and Biscuits and Scottish Independence have in common?

Well! It’s a perfect example of exactly why Scotland needs to get out of the United Kingdom.

Tonight I came across a tweet from the Cheshire Cheese Company whereby they had announced they were stopping all direct deliveries to Canada thanks to Brexit.

With no trade deal in place (due to no longer being in the EU), one of their customers got a very nasty surprise when ordering cheese and biscuits.

We are sorry to say that we have been forced to immediately abandon all direct deliveries from our website to Canada. This was meant to be an emerging market to replace the loss of the EU but is equally impossible for us to access due to high cost of delivery & customs duty🇨🇦👋😥 https://t.co/ClFlhIAlwc 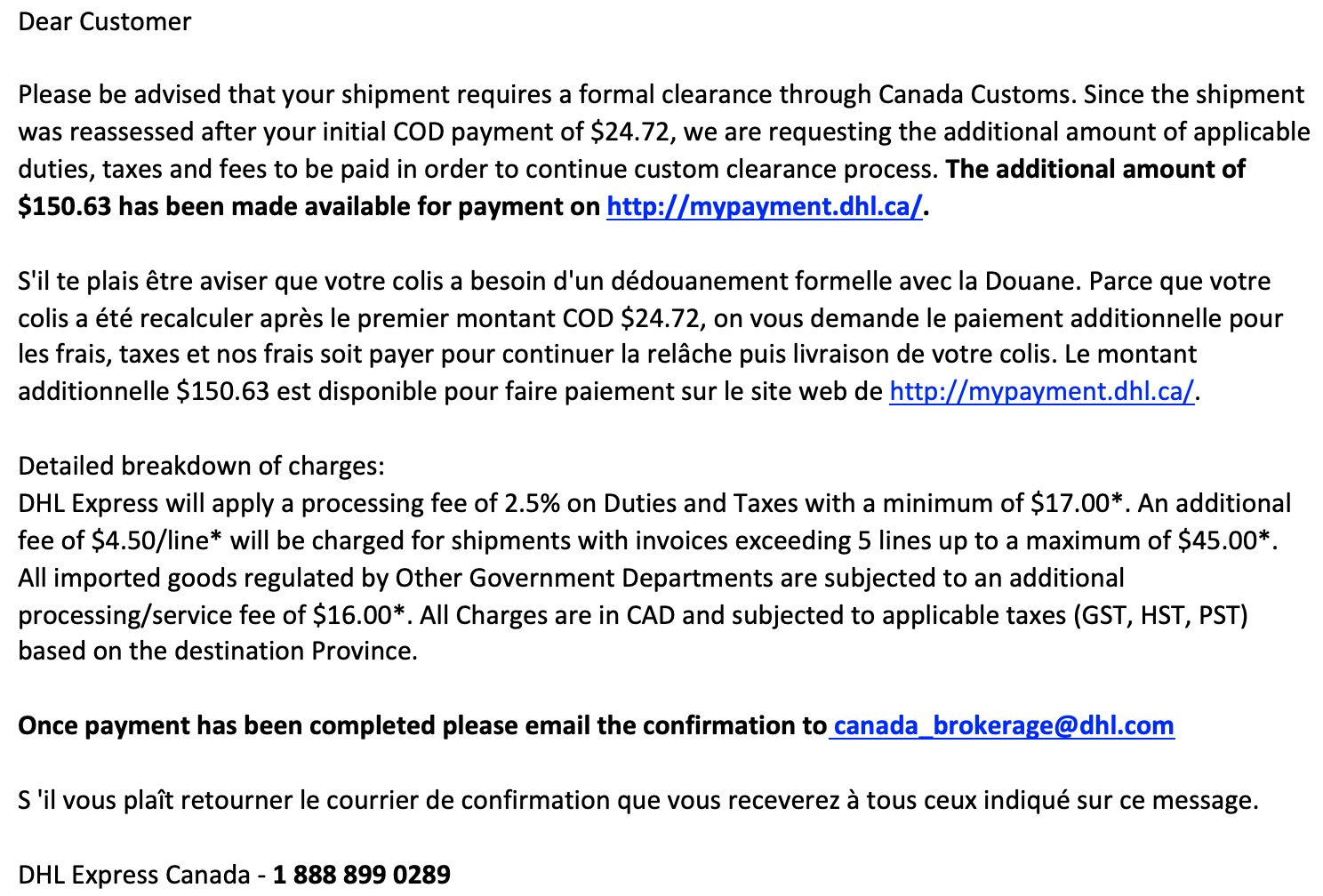 That’s $150 worth of charges just for ordering $24.72 worth of cheese and biscuits. It’s a good job this customer didn’t also add on a bottle of whiskey. This is where the link comes in for Scotland.

The UK Government sold UK businesses a lie. Try emerging markets they said, and when businesses do, this is the sort of thing that happens.

So let’s have a look at what Scotland has to lose remaining in the UK and outside the European Union.

The Quality Meat Scotland Cattle & Sheep Assurance Scheme is the longest established scheme of its kind in the World and celebrated a milestone 25th anniversary in 2015. This internationally recognised assurance scheme covers more than 90% of livestock farmed for red meat in Scotland. Or beef sector alone is worth £167 million.

Whisky sees 39 bottles shipped overseas each second. Laid end to end they would stretch about 30,000kms – or about six times the distance between Edinburgh and New York. This is a £5 billion industry. Exports have already slumped due to brexit on top of the strain of Covid.

After whisky, Seafood is Scotland’s second largest export, sold to over 100 countries. From farmed seafood, shellfish to whitefish, over 60 species are landed in Scotland. The export value for Scottish Seafood in 2017 hit a record £944million an increase of 23% from the previous year and has doubled over the past decade.

Scottish salmon is Scotland’s top food export. The USA remains the largest market for Scottish salmon with sales worth £193M, followed by France (£188M), China (£69M) and the Republic of Ireland (£34M).

Scotland provides around 12% of UK’s cereal output. Potatoes are an important crop in Scotland, with the sector valued at around £208m. The Scottish soft fruit sector is worth an estimated £115m, contributing some 5% of total Scottish crop output by value. This sector has been hit at both ends with companies unable to get labour for picking, and now issues in exporting.

There are over 160 brewers in Scotland, up from 20 in the year 2000. They generate sales of almost £380m a year and directly employ some 1500 people. The Brewers Association of Scotland, set up to support all breweries in Scotland, now has almost 50 members.

Estimates suggest that the Scotland accounts for around 20% of world gin manufacture. The world’s biggest gin brand (by value), Gordons, is produced in Scotland. There are over 100 Scottish gin brands The value of gin exported overseas from Scotland has been calculated at over £400m.

All of these industries are fighting to sell to the same markets as a small cheese company in cheshire, but they wont be selling for long if customers have to pay a 600% mark-up in fees, tarrifs and duty when exporting to other countries.

Independence is the only way to secure these industries from the brexit death grip, we just need to make sure we deliver independence before the cost is the lost of some of Scotlands most important exports.